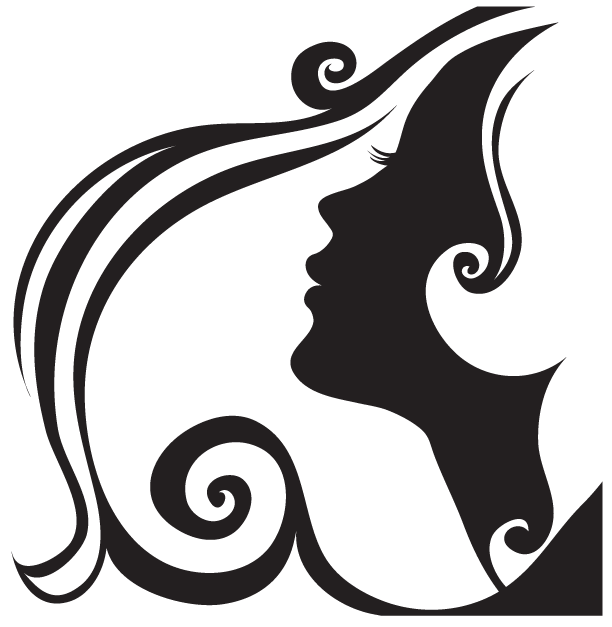 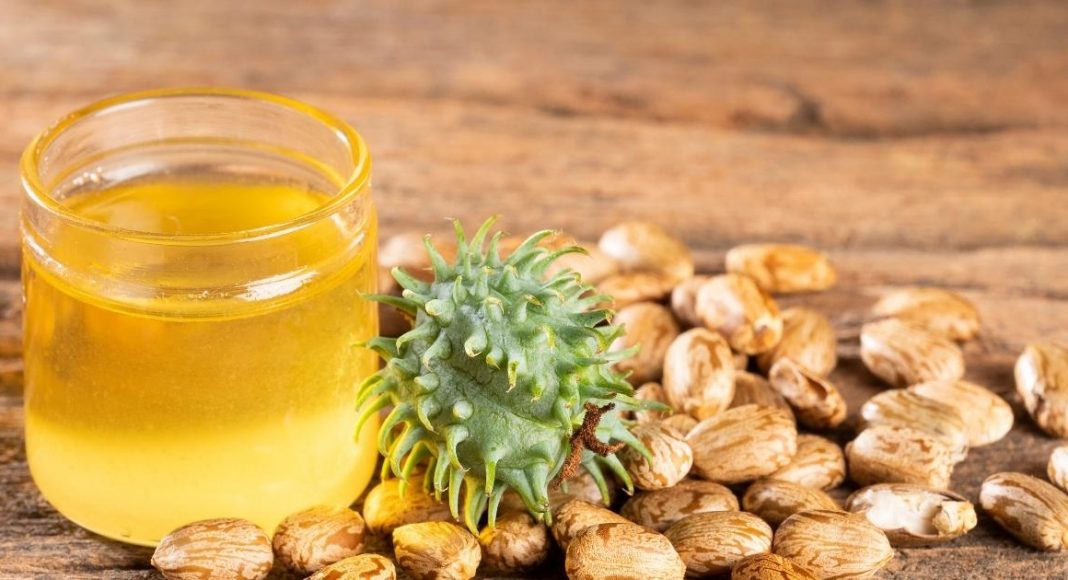 Skin whitening is a cosmetic procedure that aims to lighten the skin by reducing the production of melanin. Melanin is the pigment that gives skin its color, so reducing its production can lead to a lighter complexion. There are a variety of different methods that can be used to achieve this, including topical creams, oral supplements, and laser treatments. Skin whitening is sometimes used to treat conditions like melasma or vitiligo, but it is also frequently sought after for aesthetic reasons. Some people believe that having lighter skin will make them look more attractive or feel more confident.

There are many methods that can be used, one of the natural methods is using castor oil for skin whitening. 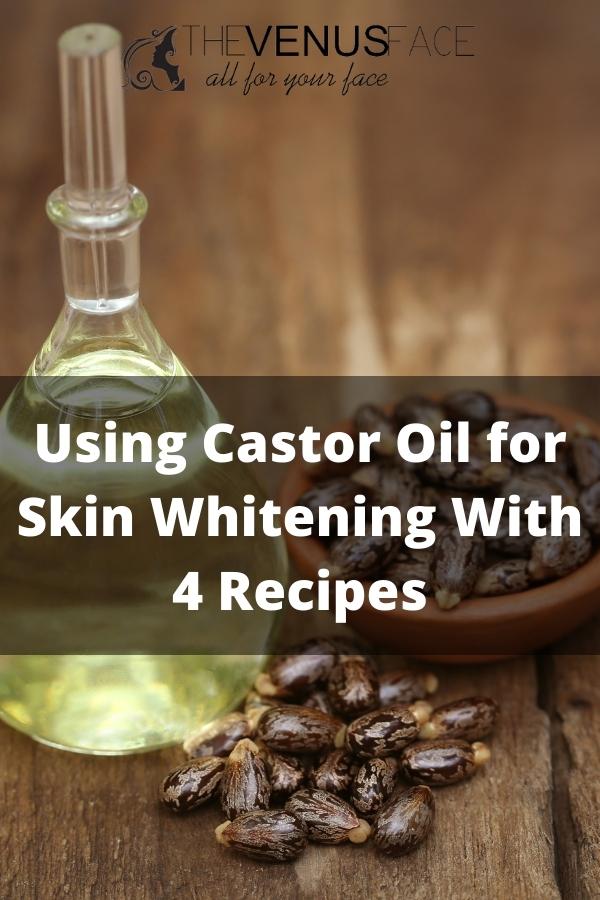 Yes, it does. Castor oil is known to be a very effective skin-lightening agent. This is because it inhibits the production of melanin in the skin, which is the pigment that gives skin its color. After summertime, you may want to use castor oil to lighten any dark patches that have been caused by sun exposure, for instance.

What does castor oil do for skin?

This oil has many benefits for the skin.

This is the most popular use for castor oil. As mentioned earlier, it can lighten the skin by inhibiting the production of melanin.

This oil can also help to reduce the appearance of acne thanks to the fact that it is an antimicrobial agent. This means that it can kill the bacteria that cause a, helping to clear up the skin.

If you want to keep your skin hydrated, castor oil is a good option. This is because it is a natural emollient, which means that it can help to lock in moisture.

Cleaning with castor oil is an excellent way to remove makeup and accumulated dirt and sebum from the day. The thick, viscous texture of the oil allows it to effectively remove impurities without stripping the skin of its natural oils.

This oil can also help to reduce the appearance of wrinkles and fine lines. This is because it is a rich source of antioxidants, which are known to protect the skin from damage caused by free radicals. Besides that, ricinoleic acid stimulates the production of collagen, which is a protein that helps to keep the skin looking firm and elastic.

How to use castor for skin whitening

There are a few different ways that you can use castor oil for skin whitening.

This is the easiest and simplest yet most effective method. Just take some oil on your fingertips and massage it on the skin for about 10 minutes in a circular motion. After that, leave it on for 30 minutes before rinsing it off with lukewarm water. Do this once a day for best results.

Turmeric powder is a well-known skin whitening agent. When combined with castor oil, it can work even better.

Do this daily for best results.

Vitamin E is known for its ability to lighten the skin and reduce dark spots. Combined with castor oil, it makes for an effective skin whitening remedy.

How to use: use fingers to apply the paste to your skin, let it dry for 20-30 minutes, then rinse with lukewarm water.

Lemon juice is another natural skin whitening agent. When used with castor oil, it can help to lighten the skin and reduce dark spots.

Honey, on the other hand, is a natural emollient that can help to keep the skin hydrated.

How to use: Apply the mixture on your skin using your finger, massage it in for a few minutes and then leave it on for about 15-20 minutes. Rinse it off with warm water.

Castor oil is a natural remedy that has many benefits for the skin. It can help to reduce acne, moisturize skin, cleanse faces, and reduce the appearance of wrinkles and fine lines. It can also be used to lighten the skin and reduce dark spots. There are a few different ways that you can use castor oil for skin whitening, all of which are simple and easy to do. Using castor oil for skin whitening is easy! Give it a try and see for yourself how effective it can be!

This oil has a comedogenic rating of 1, which means it is unlikely to clog pores. Thus, people with oily skin can also use it without worrying about developing pimples.

How to remove castor oil from the skin?

To remove castor oil from the skin, rinse your face with lukewarm water and then use a cleanser to wash it off.

How to Exfoliate Under the Eyes Effectively?

How to Heal Over-Exfoliated Skin With 9 Tips

How to Make Matte Foundation Dewy With 7 Mix-Ups

Why Does My Foundation Look Dry and Flaky?

How to Get Essential Oil off the Skin?

Is Coconut Oil Good for Oily Skin? How to Use It Properly?